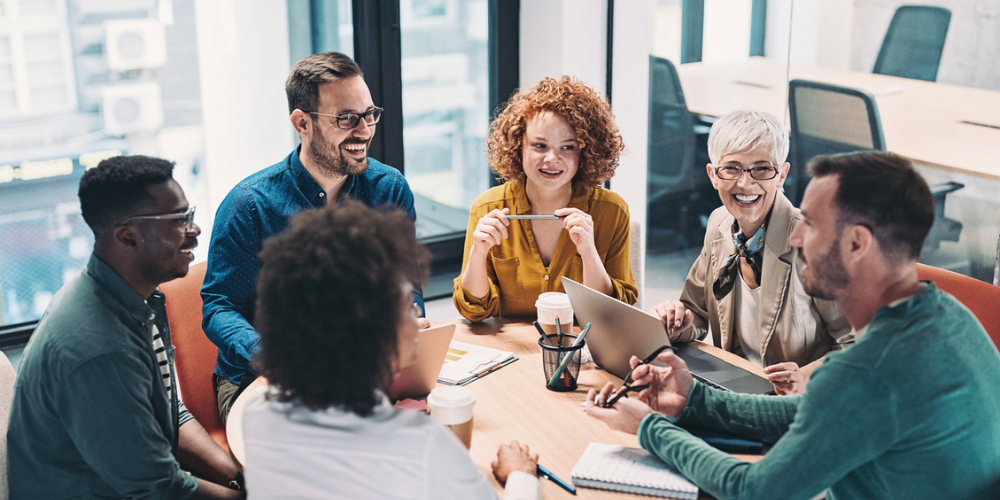 Why Should Financial Organizations Design Their Workforce vs. Hiring It? 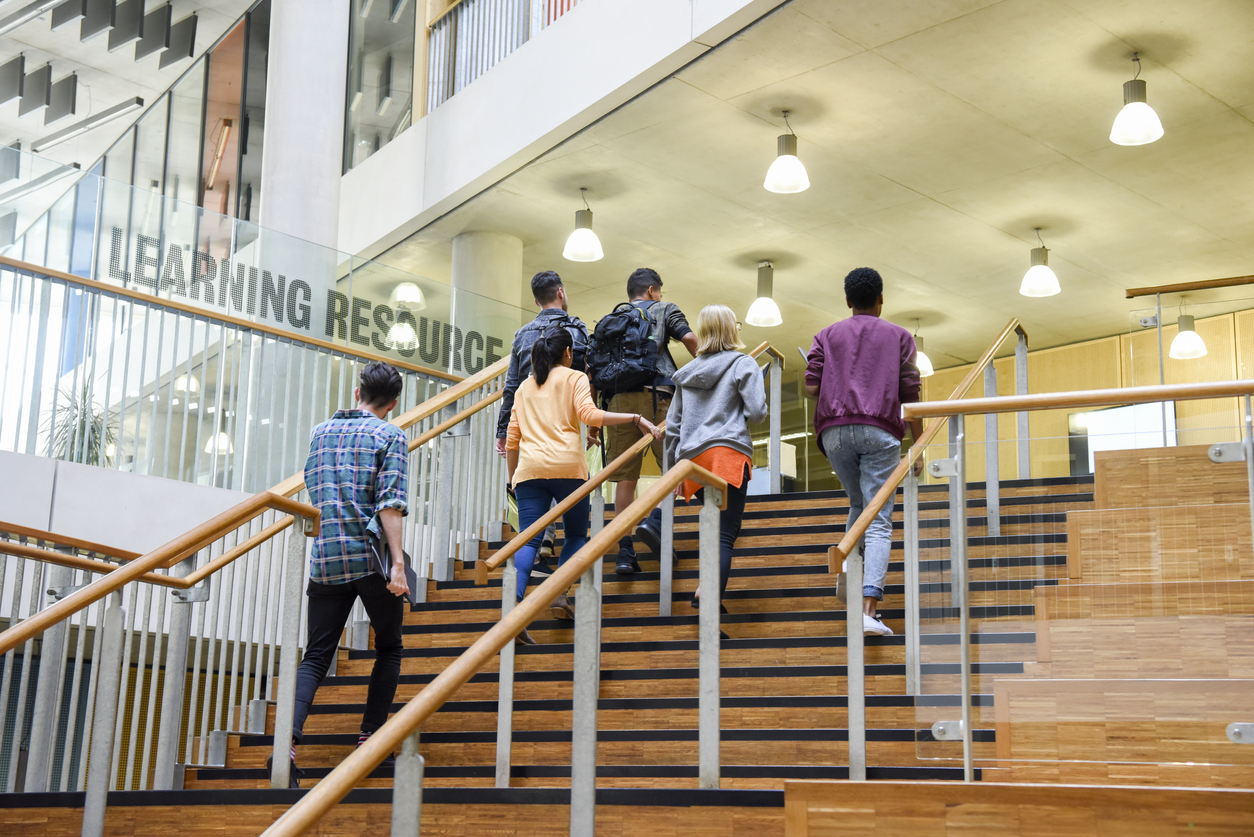 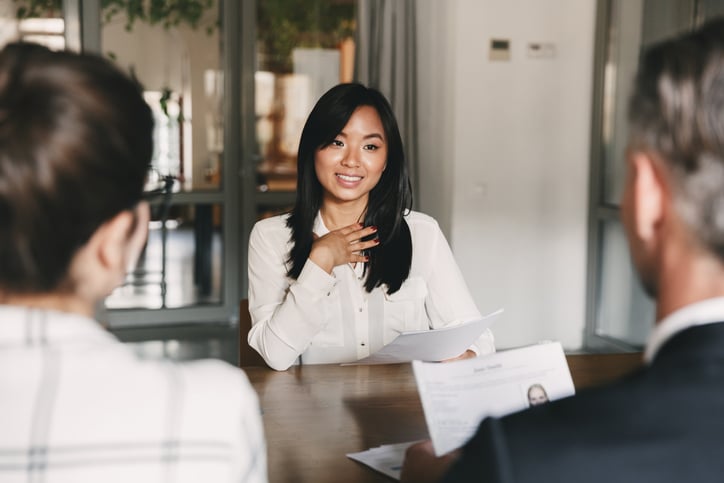 Over the past decade, the increasing demand for tech talent has led to an explosion of new training providers. Nearly all of them claim to be faster, cheaper and more job-aligned than the traditional degree pathways laid down by two-year colleges and four-year universities. Many have built their reputations on the idea that the current higher education system isn’t working, and their model is better.

Some of these startups have documented evidence of success working with talent leaders to upskill their employees. Many others have not.

There’s no doubt that we need more education and training to increase access to opportunity in the tech industry. But as it turns out, the best way to solve tech talent shortages — and build economic mobility for workers — is not to make an end run around the traditional systems, but to work with them. Partnerships between colleges, companies and training providers can quickly and efficiently create the tech talent we need to better serve local and regional economies — and create new pathways to economic mobility.

Despite reports of recent layoffs by tech giants such as Amazon and Meta, U.S. companies still added more than 80,000 new workers to their tech teams in September 2022. Tech industry employment is running 22 percent ahead of where it was a year prior. As demand continues to increase, it remains clear that colleges simply can’t produce enough graduates to keep up. Not only that, but even when they are training computer programmers, institutions can’t change their curricula quickly enough to educate learners in the cutting-edge skills required to work in today’s tech jobs.

Companies need skilled and highly trained tech workers now — not in two years or four years or longer for senior positions that request advanced degrees. Moreover, rising skepticism of the value of a college degree exposes the enormous disconnect between what colleges are producing and what companies are demanding.

But what higher education institutions and companies need isn’t a totally new approach that ignores the old systems — it’s someone to act as connective tissue between them. Fortunately, an emerging cadre of education providers are doing just that: developing the curriculum to help students earn industry-recognized credentials that can help them get good jobs right away in high-demand fields, and then working with universities to get that curriculum to their students.

Sign Up for the latest News in Upskilling and Workforce Development